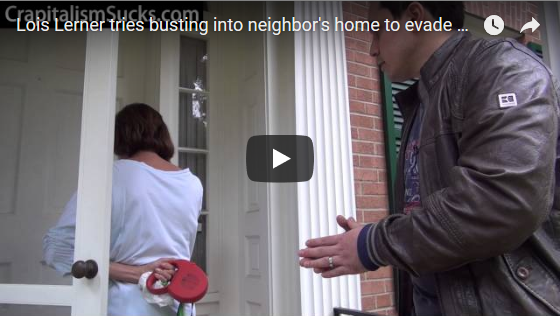 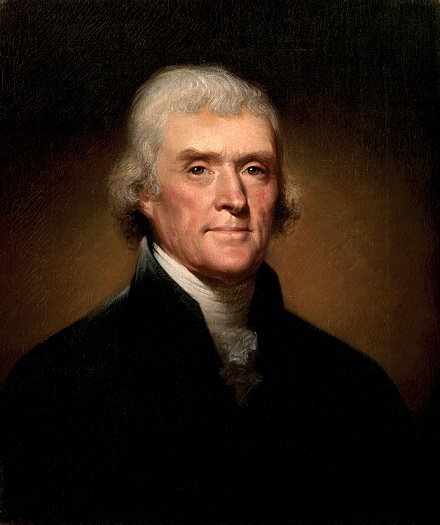 My answer will be: OTHER. Done. Put that in your algos & data mine it. 😛

This is a bit of hope, but Dirty Harry will kill it in the Senate. The Bankers will win this day. I wonder what those 90 Nays are thinking… “yeah, let’s just leave an unelected elite group of banksters free to print as much as they want & give it to whomever they want – that’s a plan”. 1913… the gift that keeps on giving.

From: The Market Ticker

Two-out-of-three Americans recognize that their constitutional right to own a gun was intended to ensure their freedom.

The latest Rasmussen Reports national telephone survey finds that 65% of American Adults think the purpose of the Second Amendment is to make sure that people are able to protect themselves from tyranny. Only 17% disagree, while another 18% are not sure.

You mean that 2/3rds of the American people read The Declaration of Independence and understand the difference between a right and aprivilege?

Look, this is really a binary thing.  The Declaration asserts that:

We hold these truths to be self-evident, that all men are created equal, that they are endowed by their Creator with certain unalienable Rights, that among these are Life, Liberty and the pursuit of Happiness.

That to secure these rights, Governments are instituted among Men, deriving their just powers from the consent of the governed.

Government does not grant rights as government never possessed them in the first place.  Government may grant privileges but it may not infringe (under natural law) on rights.

There is no legitimate act, whether by Congress, law, the Constitution or any other means to deprive you of your natural rights, because you are endowed with them by virtue of being human.

Government may disrespect those rights but it cannot change the fact that you have them, no matter how much disrespect it shows.

No man can take or restrict that which was not his to bestow in the first place.

If you don’t believe in this then you’re not an American, no matter where you were born.  You do not share American values.  You do not share the foundational beliefs that created and thus far have sustained this nation.  You are a traitor to Jefferson, Hamilton, Madison, Washington and countless others.  In advancing your views you are advocating violence against all in America, as the disrespecting of one’s natural rights is the initiation of force — the very definition of assault.

If you are an elected official and take any position or advocate any law to constrain the ownership of small arms by the people, as defined in our Constitution, you are deserving of immediate impeachment along with both civil damages and criminal imprisonment under 18 USC 242 and 42 USC 1983 for each person who suffers harm, no matter the form or degree, as a consequence of what you advance.

Yes, Obama and Feinswine, this includes (but is certainly not limited to) both of you.

You either believe all of the above or you are a proponent of slavery, the premise that one man is owned by and exists with the permission of another.

The Second Amendment is not a grant of a right by government to the people.  It is a declaration that your Right to Life and Liberty isunalienable and that because your Right to Life and Liberty is unalienable you are entitled to defend yourself against any tyrant that would take your life or liberty, whether that tyrant comes in the form of a rapist at 3:00 AM or an out-of-control government that is trying to murder you and shove you in the hole because of such factors as your religion, political beliefs, race or other characteristics.

170 million people have been murdered outside of war by their governments in the last century.  Each and every one of those events was preceded by firearm registration, confiscation or both.  It is much more difficult to murder an armed citizen than an unarmed one, and it is especially difficult to commit mass-murder upon an armed population.

If you need more confirmation than Rasmussen provides just take a trip by your local gun store.  You’ll find empty shelves — they’re empty of both of weapons and ammunition.  You can take all the surveys you want by phone but the survey that matters is the vote that Americans express with their wallets, just as the political poll that matters is the one held on the first Tuesday in November.

The American people “get it”, by and large, and we must insist that all in every branch of  Government who refuse to both publicly confirm and act in conformance with same be immediately and permanently ejected from public office.